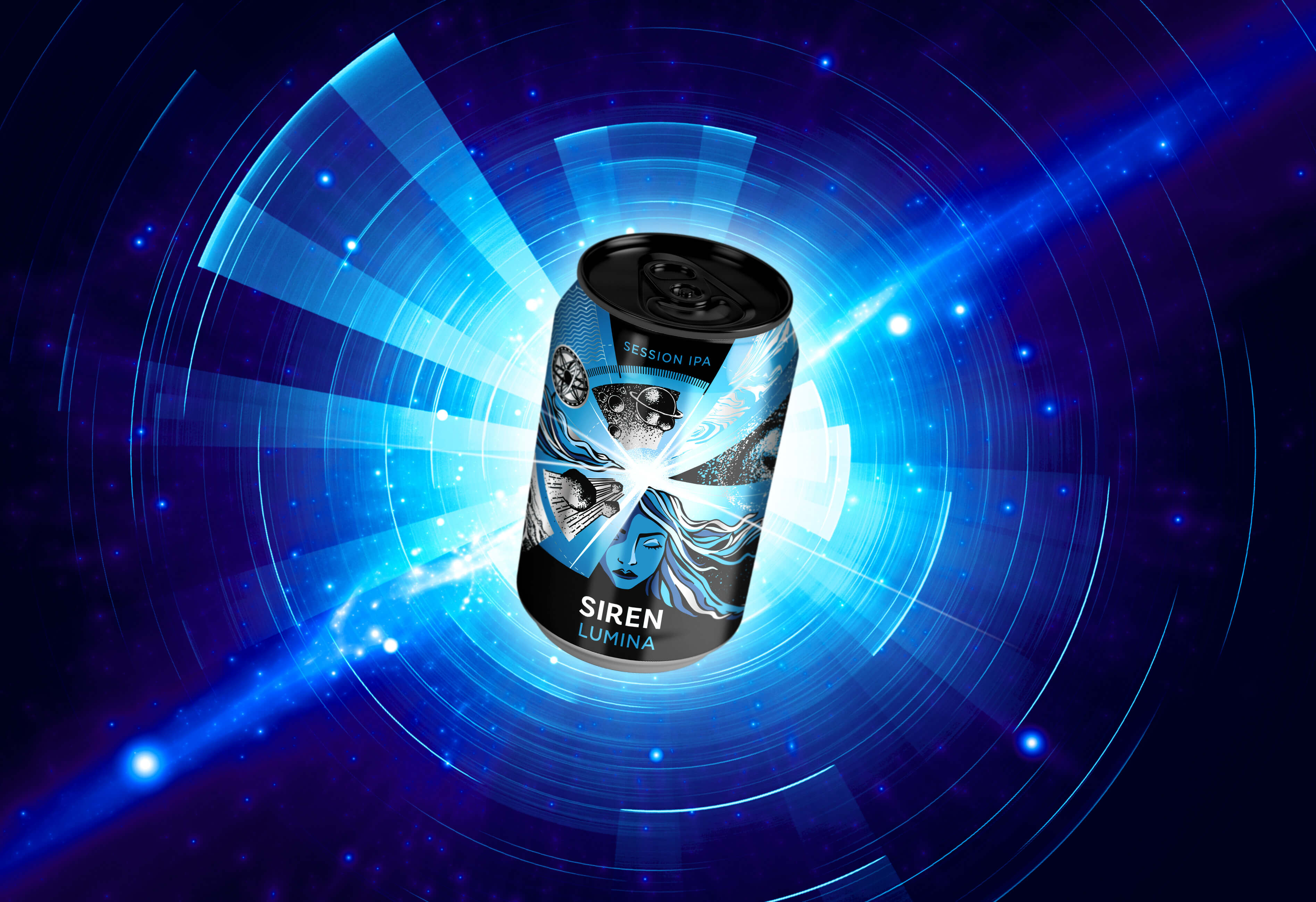 Siren Craft Brew, the independent Berkshire brewery, unveils Lumina, the latest Session IPA to join the brand’s range of flavour-forward, quality beer. Lumina unifies years of experience, experimentation, and evolution to create Siren’s most universal beer to date. Expertly brewed in their Finchampstead brewery, Lumina is crafted with hoppy aromas of tropical mango and pineapple, enlightening your palate with an explosive flavour, flashes of citrus highlights and a refreshingly balanced bitterness. A beer that everyone can enjoy and appreciate.

I am a big fan of Siren and what they do. I'll never forget when one of my mates introducing me to one of their sour beers a couple of years back. It changed my opinion on sour beers and I now drink them fairly often. Championing quality ingredients and making their beers forward thinking with a full-flavour. Each brew has a story to tell.

Siren Craft Brew is heavily inspired by the sirens of Greek mythology. Just as the Siren’s voices were said to entwine into a complex, layered melody, so do the ingredients that go into making great beer. Lumina is no different, a central burning energy with themes of wonder, luminosity and navigation weaving in and out of the night’s sky mirroring the shooting combination of flavours. Lumina is both vegan friendly and gluten free, making it accessible for all requirements.

To brew Lumina, Siren have used Vermont yeast, Marris Otter malt, with dry and kettle hop varieties that are used at varying stages of the brewing process for optimum flavour and aroma. Marris Otter, which is considered the the crème de le crème of malts, acts as the launch pad from which the beer is layered upon, blazing a touch of sweetness in flavour before take-off. Both flaked and malted oats have also been combined – done strategically to add depth and volume to the body, ensuring a smooth sensation when drinking.

Lumina from Siren Craft Brew can be purchased directly from www.sirencraftbrew.com and will also be available from leading independent retailers. 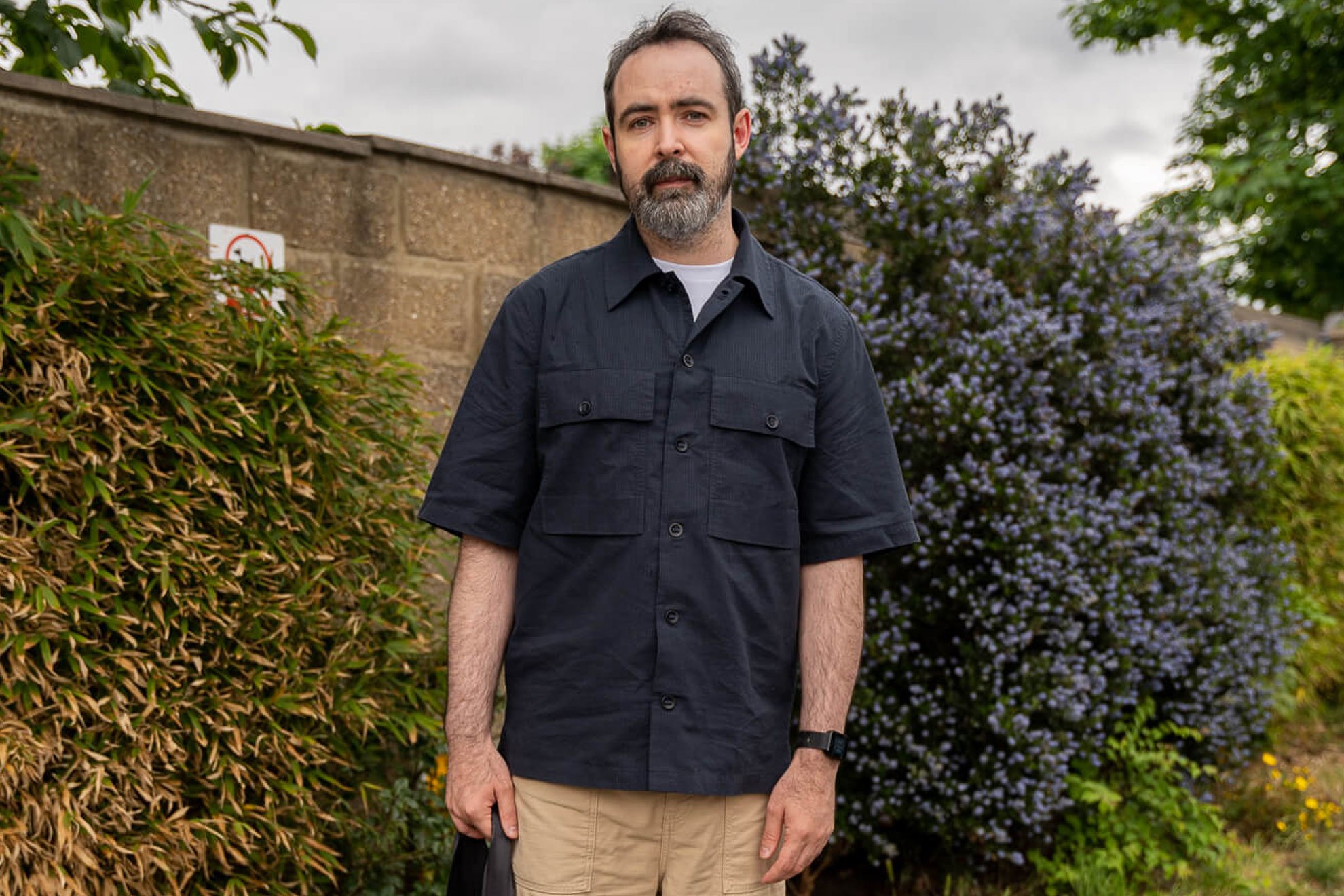 Trying Thread.com and seeing what it's all about 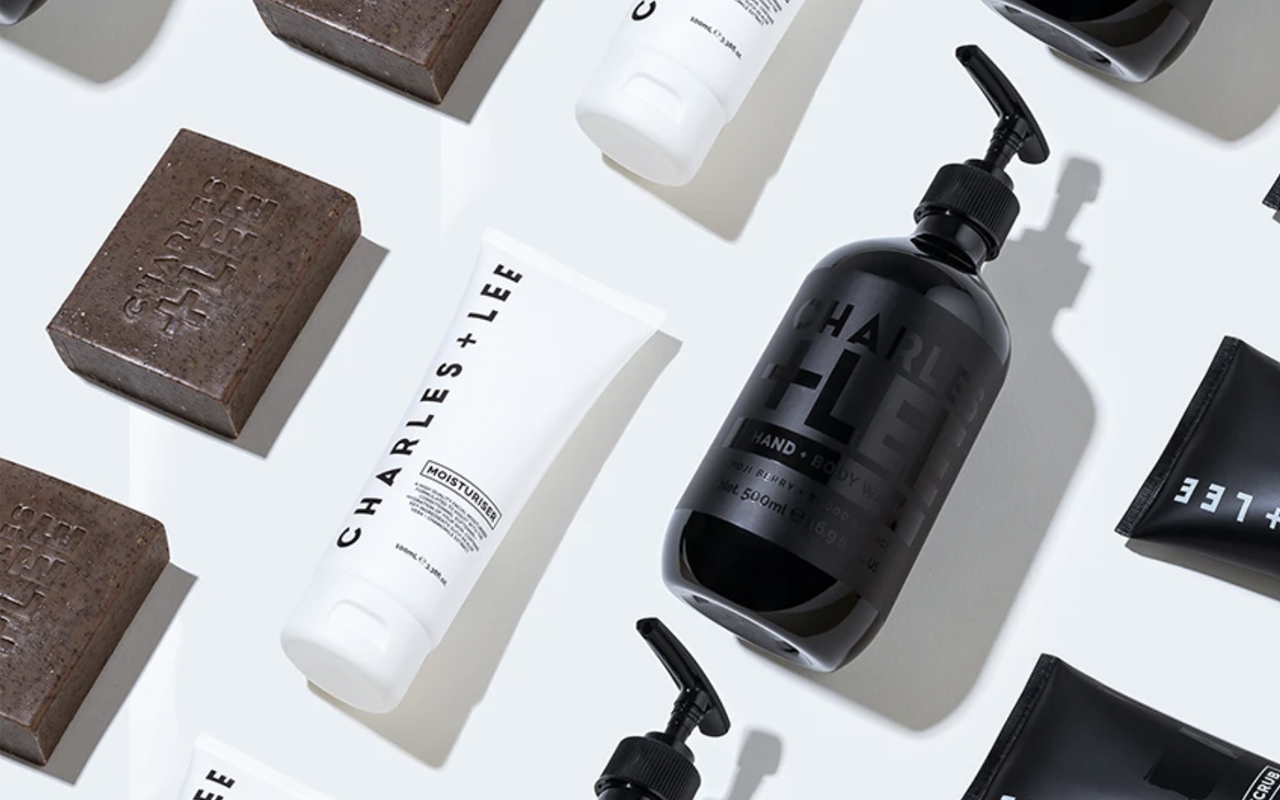 Charles + Lee: premium mens skincare from down under that won't hurt the wallet 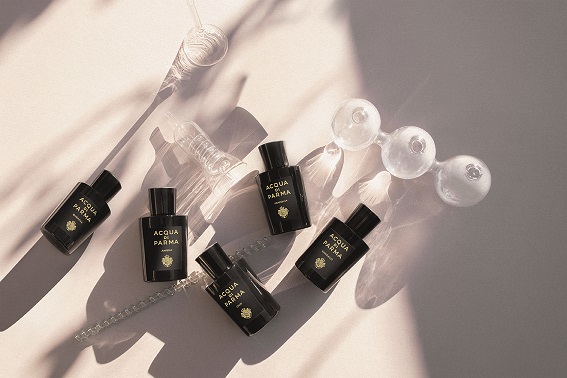 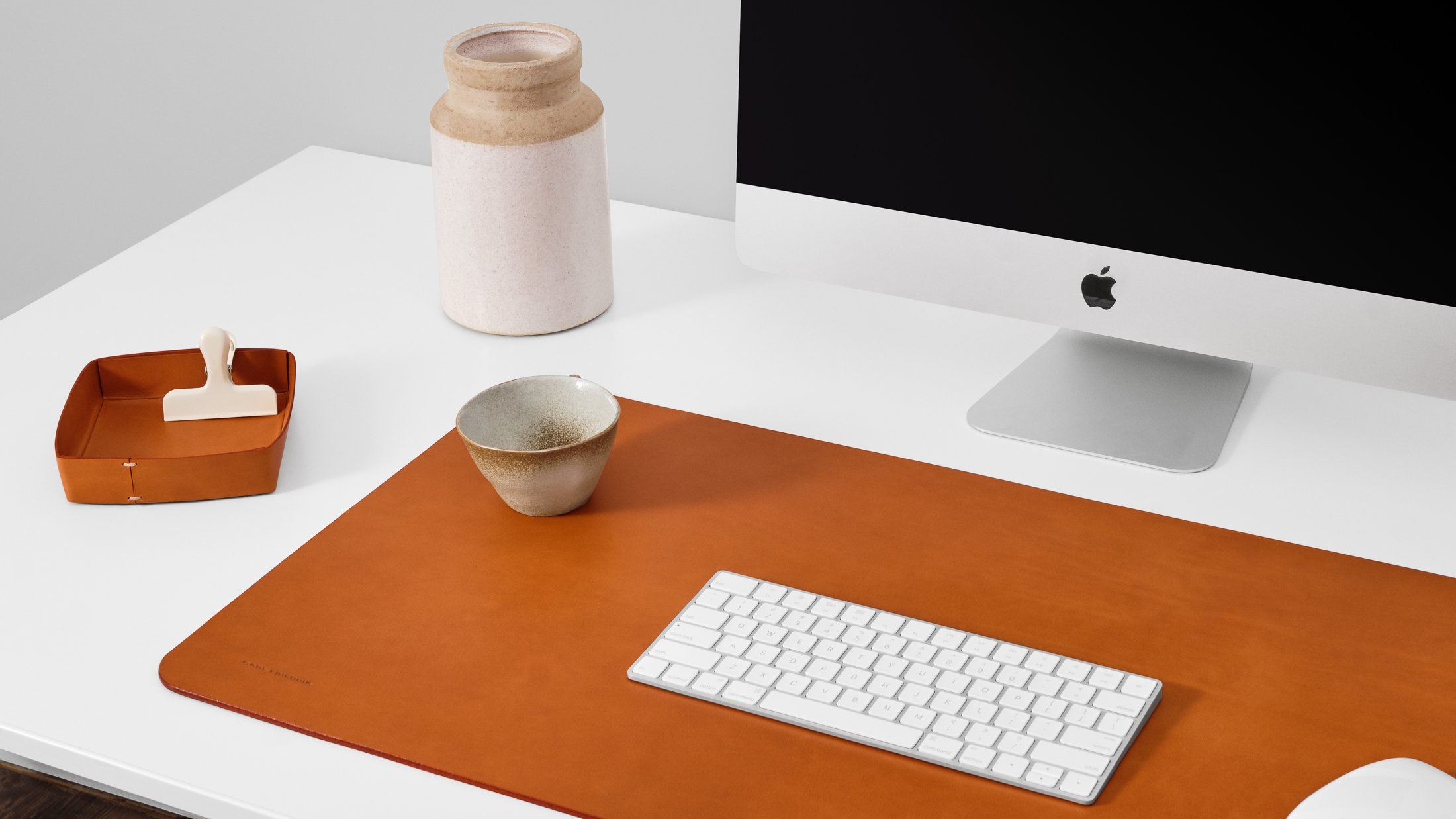